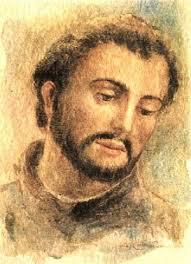 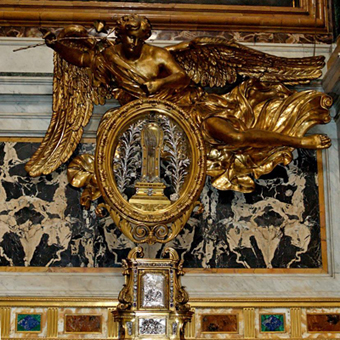 He was a companion of St. Ignatius of Loyola and one of the first seven Jesuits who took vows of poverty and chastity at Montmartre, Paris in 1534. He led an extensive mission into Asia, mainly in the Portuguese Empire of the time and was influential in evangelization work most notably in India. He also ventured into Japan, Borneo, the Maluku Islands, and other areas which had, until then, not been visited by Christian missionaries. In these areas, struggling to learn the local languages and in the face of opposition, he had less success than he had enjoyed in India.

It was a goal of Xavier to extend his missionary preaching to China but he died in Shangchuan Island shortly before doing so. St. Francis Xavier was beatified by Pope Paul V on 25 October 1619, and was canonized by Pope Gregory XV on 12 March 1622. In 1624 he was made co-patron of Navarre alongside Santiago. Known as the “Apostle of the Indies,” and the “Apostle of Japan”, he is considered to be one of the greatest missionaries since St. Paul. [2] In 1927, Pope Pius XI published the decree “Apostolicorum in Missionibus” naming St. Francis Xavier, along with St.

Thérèse of Lisieux, co-patron of all foreign missions. [3] He is now co-patron saint of Navarre with San Fermin. The Day of Navarre (Día de Navarra) in Spain marks the anniversary of Saint Francis Xavier’s death on 3 December 1552. 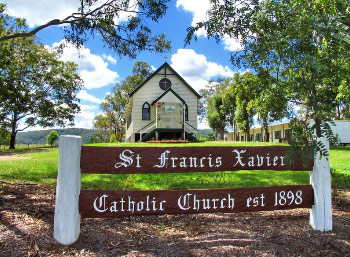